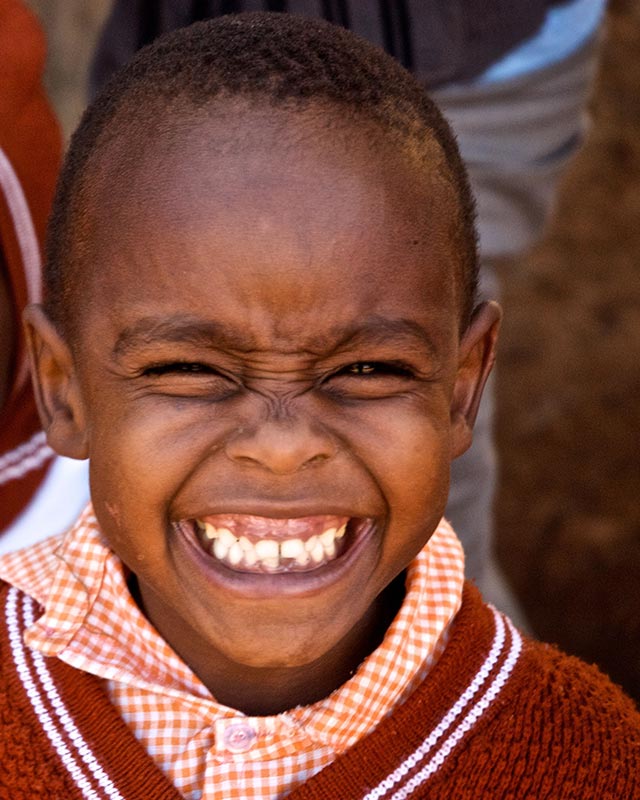 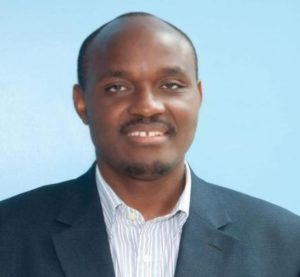 James Mathenge is the C.E.O. of Heroes of the Nation organization with over 20 years of leadership experience. James joined Heroes in 2020.  He chairs the Executive Committee and acts as the spokesperson of HTN Kenya.  He provides strategic leadership and advises the committee on leadership decisions. He is a champion of good governance, credible and authentic leadership that is needed in achieving national as well as organization goals and aspirations.

James loves winning trophies for Christ through his work. 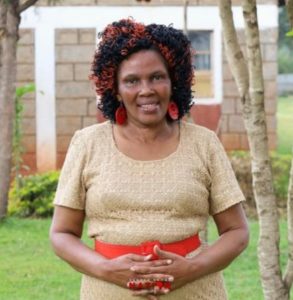 Violet Gitonga is a co-founder of Heroes of the Nation organization. Together with Andrew Sieveright and the late Weston Gitonga, they founded HTN in 2002. She is a member of the Executive Committee.

She is still actively involved with HTN as she currently manages the well-being department for the interest of the kids and staff. She has 38 years of experience in both teaching and management and is able to give guidance, counseling, mentorship and encouragement not only to our kids, but also the staff. She is an advocate and ambassador to the Heroes of the Nation both locally and internationally. 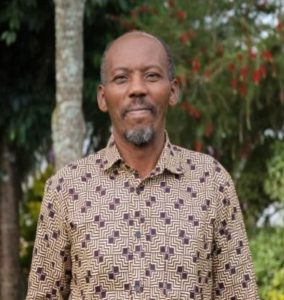 John Ndegwa is the Discipleship and Mentorship Director at Heroes of the Nation. He joined our organization in July 2021.  He is a member of HTN’s Executive committee.

Being in the missionary line of duty, he has managed to work with more than 20 mission groups both locally and internationally.  John is very experienced in working with young kids, teenagers and adults.

The discipleship program has mentored our kids and staff to be more like Christ.  Teachers and kids are trained on how to do things in a manner that is pleasing to God.  Through this program our students go through a three month discipleship and mentoring program before joining the university or college of their choice. John also coordinates the ROPES program.

John is passionate about mission work. 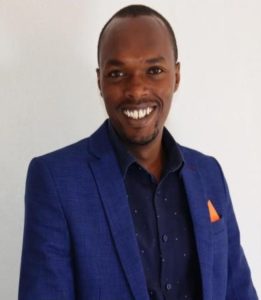 Kelvin Mbiriri is the Chief Finance Officer (CFO) and Human Resource Manager (HRM). He joined Heroes of the Nation in June 2020. He is a member of the Executive Committee.

Kelvin is a post graduate from Griffith University, Australia, with a Masters of Finance.  Kelvin also holds a Bachelor of Education (Science) from Kenyatta University.  Both degrees were obtained under the stewardship of Heroes of the Nation sponsorship. 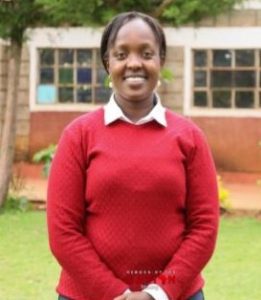 Sophia Kimeu is the Executive Assistant to the CEO and also doubles as the Procurement officer.  Sophia joined Heroes of the Nation in June 2017 as an accountant and rose through the ranks to her current position.  She is responsible for administrative and development support to the CEO and the Executive Committee, where she is also a member.  She organizes and coordinates executive outreach, external relations efforts and oversees special projects.  Additionally, she oversees all purchases and maintains cordial relationships with the suppliers on behalf of the organization.  Sophia is a graduate of Laikipia University with a Bachelors degree in Commerce and Certificates in Digital Marketing and CPA.

Sophia enjoys traveling and is passionate about charity and community development initiatives. 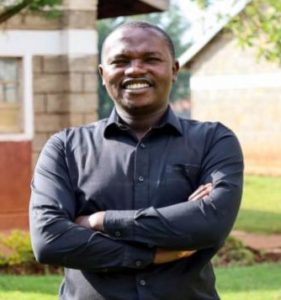 Cyrus Kingori is the Operations Manager at Heroes of the Nation helping to run day to day operation of the organization, as well as, the Child Sponsorship Program.  Cyrus is responsible for child interviews and recruiting children to HTN, as well as, the link between the child and the sponsor.  Cyrus manages all assets including land and infrastructure and oversees all HTN projects.  Having graduated from Laikipia University with a Bachelor of Commerce and a Diploma in Business Management under the sponsorship of HTN, he joined HTN in June 2020. He is a member of the Executive Committee.

Cyrus loves singing and training kids to play the keyboard. 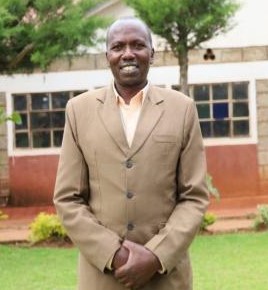 Simon Githaiga is the Director of the HTN Schools. He joined HTN as a teacher and later became the Principal before raising ranks to his current position. He is a trained teacher and has a post graduate degree in Business Management.  Simon offers skills development and career guidance to the students. He also oversees the operations of the schools including curriculum selection.  He works closely with the Discipleship Director to ensure 100% transition of students from High school to a tertiary level of education. He is also a member of the Executive Committee.

Simon is passionate about mentorship and business.